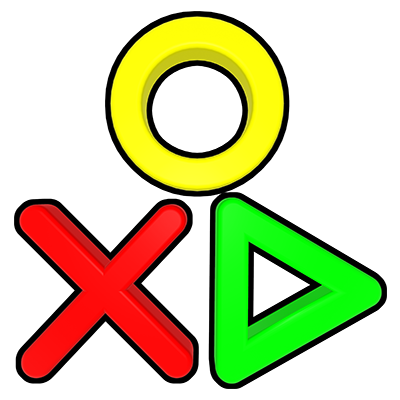 We've started counting the number of lines in shapes and symbols, starting with the circle and cross. These are a part of the popular game, noughts and crosses, and are the symbols for hugs and kisses. The first shape, a circle, involves a single curved line. The cross involves two lines. A single line can not contain any sharp kinks or corners. If it does then it would become multiple lines.

After the circle and cross are the shapes with three, four, and five lines - the triangle, square, and star. Across the history of cave paintings, circles, triangles, and quadrangles (including squares) were found in 20% of sites, while cruciforms (crosses) were found in 13% of sites. The pentagram (star) is a more modern sign.

Symbols with the first five line numbers have been given colors to fit into five themes or "energies".

These symbols are based on the Bible and fit into the previously mentioned "energy" themes. e.g. in Revelation 21:23 and 22:5, God's light is compared to the sun. Note that the Tree of Life was in the Garden of Eden and Revelation 22.

Zener cards, used to test mind-reading (ESP), would completely fit the LineNum system if the star had been a pentagram, making it involve five lines.

These three types of tally marks involve one line for each number:

The LineNum symbol for zero is nothing or a dot since they involve zero lines. Eastern Arabic numerals involved a dot for zero.

Make a fashion statement with words that are made up of the basic LineNum shapes such as the triangle (spells "A") and the cross (spells "X"). 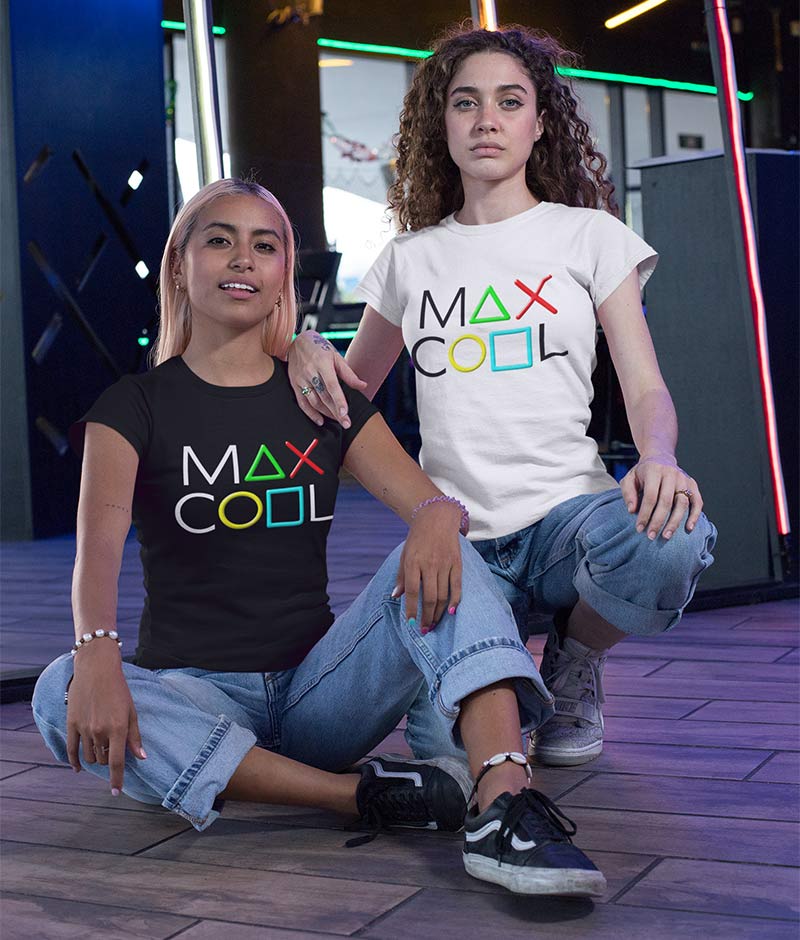